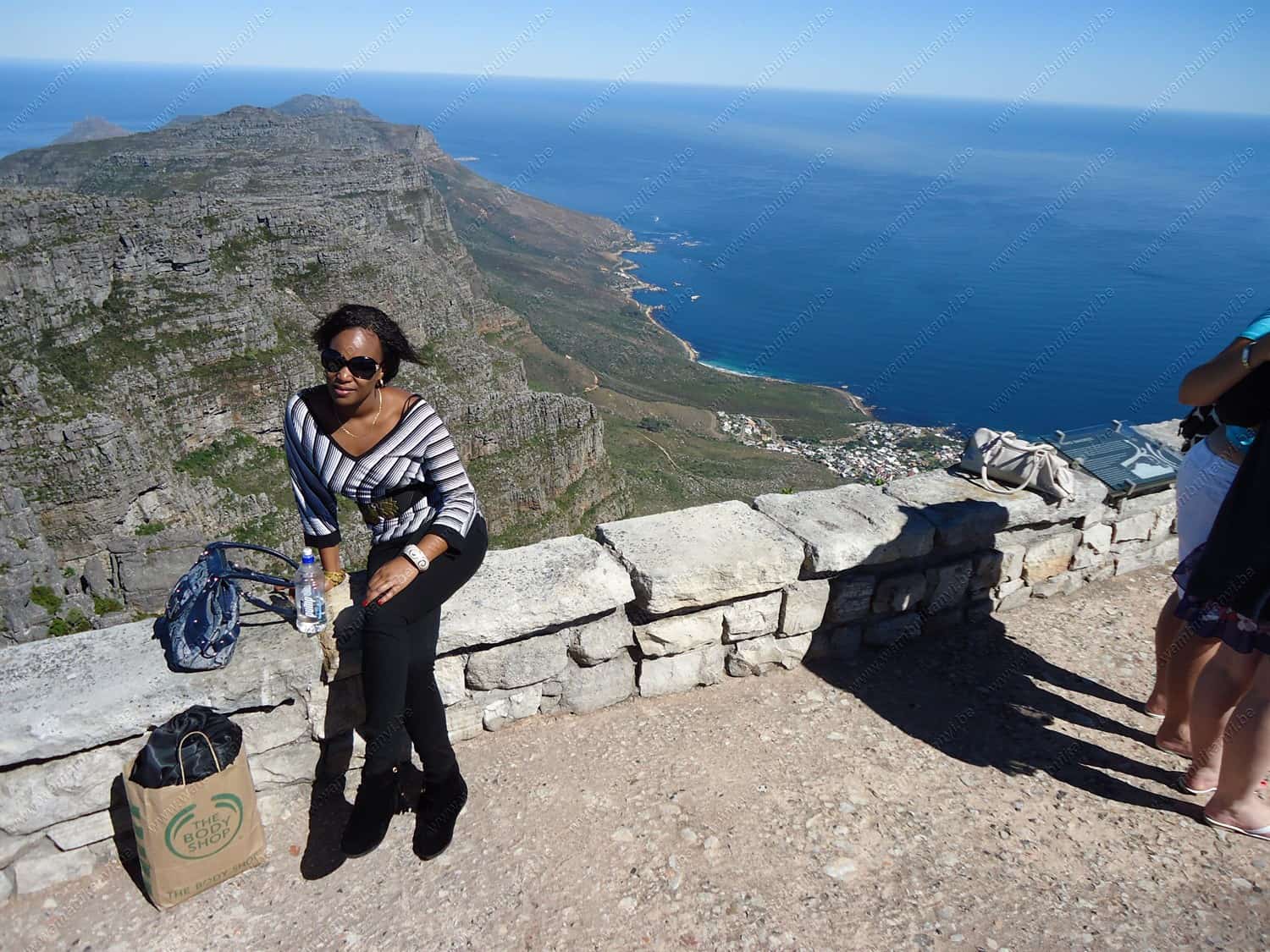 The Table Mountain in Cape Town

Are you looking for the top cities in Africa to add to your bucket list? Then the city of Cape Town in South Africa should be on the top of that list.

To begin with, the flight from Johannesburg to Cape Town has an impressive panoramic view across the mountains, the wine lands, and great sandy beaches.

✦ Why The City of Cape Town

Cape Town is the most beautiful city in South Africa and in Africa as a continent. This city is known for its harbor and for the landmarks such as Table Mountain and Cape Point, just to mention but a few.

After unpacking your luggage and familiarising yourself with this city, this could be your first thing to do. To go for a picnic at a prominent landmark overlooking the city of Cape Town; the Table Mountain.

This mountain is easily recognized by its main feature of a flat top or a leveled plateau from side to side, edged by impressive cliffs.  This forms a backdrop to the city of Cape Town.

In this adventure, you can choose either the cable car or hike to the mountain. The best choice is the cable car because it is modern and it rotates giving the visitors incredible views of the city as they make their way to Table Mountain.

Undoubtedly, this mountain hides many surprises.

After the picnic, a decision to go for the wine tasting at Groot Constantia Wine Estate will not be a bad idea.

This is a wine firm in Cape Town that is known internationally for its handcrafted wine.

This wine estate has an outstanding wine tasting experience. And to say the least, it is a great experience.

An adventure that you can’t miss out while in Cape Town is the excursion to Robben Island.

This is one of South Africa’s most important historical sights. In the old days, it was used as a penal colony. Although the prisons have been closed, the island remains famous for incarcerating former South African President and the Nobel Laureate Nelson Mandela for 18 years before the fall of apartheid.

In 1997 the island was turned into a museum, and in 1999 it was declared a UNESCO World Heritage Site.

In the cell where Nelson Mandela served his term, there is a thin mattress lying on the ground and a metallic bucket. This is where he wrote the book The Long Walk to Freedom.

In addition,  this includes a visit to the lime quarry where all the prisoners worked.

The ferry ride to the island takes around 30 minutes. Then, there is a Bus Tour of the island with the guides

How To Experience The Best Of Bruges, Belgium

The Ancient City of Aptera, Crete

9 Top Attractions In The Barcelona

The 5 Must-See Attractions in Lisbon

You cannot copy content of this page
Manage Cookie Consent
We use cookies to optimize our website and our service. Accept to continue.
Manage options Manage third parties Manage vendors Read more about these purposes
View preferences
{title} {title} {title}